iOS 13 is now available to the public, so everyone can download it

Home » Game on Business Tech Blog » iOS 13 is now available to the public, so everyone can download it
Previous Next

iOS 13 is now available to the public, so everyone can download it

We’re just a day out from the launch of the iPhone 11, iPhone 11 Pro, and iPhone 11 Pro Max, but you don’t need one of the new phones to enjoy Apple’s latest operating system. On Thursday, following a rather tumultuous series of beta releases, Apple started rolling out iOS 13 to the public. This comes three months after Apple unveiled the iOS update at WWDC 2019, and just over a week after the new iPhone 11 models were announced. 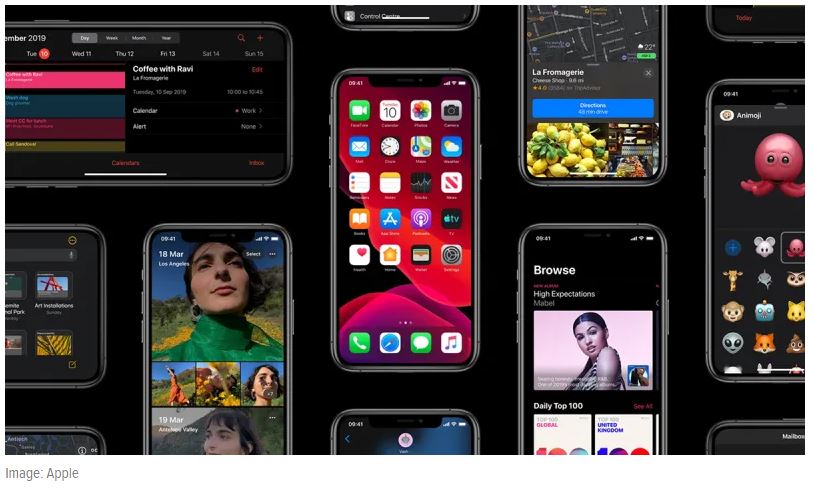 Some of the highlights of iOS 13 include speed improvements, smaller app file sizes, swipe typing on the keyboard, a completely revamped Reminders app, and, of course, Dark Mode. The new system-wide Dark Mode is integrated into every element of the UI, as well as all of the default Apple apps that ship with your device.

Although it isn’t really a major departure from iOS 13, iPadOS 13 is also making its official debut today, splitting the operating system of the iPad from that of the iPhone for the first time. Beyond the features mentioned above, iPadOS 13 also includes a new Home Screen with the option for a pinned Today View widget, the ability to have multiple apps in Slide Over, new tools for the Apple Pencil, and desktop-class browsing on Safari.

If you’re wondering whether or not your device is compatible with iOS 13, we’ve included a full list below. Basically, if you bought your iPhone before 2015 or your iPad before 2014, you probably can’t get iOS 13:

on your iPhone, iPad or iPod touch, head to Settings > General > Software Update and then tap “Download and Install” at the bottom of the page. If you want, you can also install the update through iTunes by connecting your iOS device to a computer. 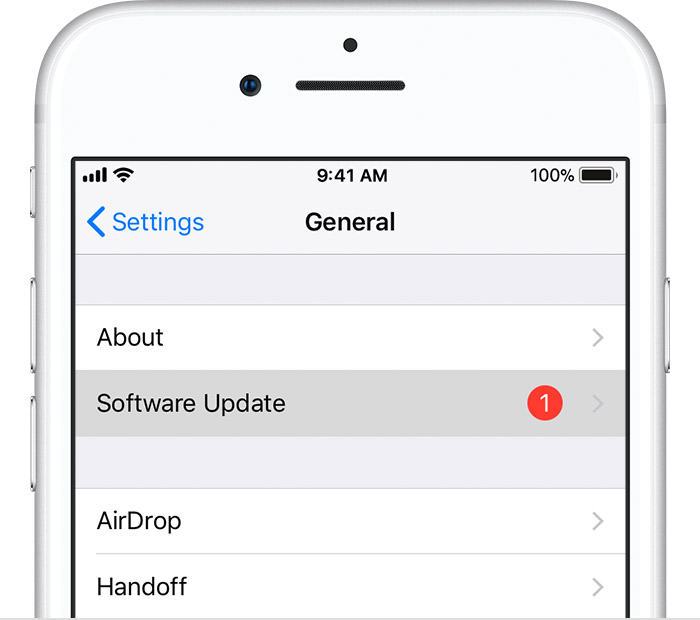